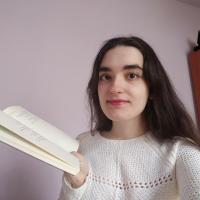 This didn't treat me as well as I thought it would Ugh, I don't know, I just feel so weird about not liking this book. Of course I was prepared for it to be a lighthearted read, more soft and cute and therefore, easy to read through, enjoyable but not great. However, as it turned out, for the most part I had to drag myself through this book and kept being annoyed by many factors in it. I was prepared for a coming-of-age story about a fangirl, an awkward at social interactions human being, afraid of going into a new life where people don't seem to have similar interests to her. That would be perfectly ok, it'd make sense. However, Cath was not just an introvert, an overly shy fangirl being neglected by people around her. From what I got, most of the people she met were very much willing to get to know her and share her interests even though they weren't themselves interested in them. Cath, however, had this obsession about shuting them off and even though reality proved her wrong she was just prejudiced about her peers, certain that she wouldn't get along with them. That isn't a ''symptom'' of being a fangirl, a reader, someone who's into more alternative things, anyway. It was just a bad behavior of Cath's. It just felt as if Cath being overly defensive and shut in waw treated by the author as well just a characteristic of fangirls and that isn't true at all. Also, another issue I had was that I'd like her family's issues to be analyzed more thoroughly. In general, as a fangirl, I found this story as a 'problematic', one-sided represantation of fangirls. Perhaps, the problem isn't that much the fault of the book itself, but a result of the fact that since this 'classic YA' there have been more innovative and deep YA contemporaries out or, anyways, YA books with a writing and approach that comes closer to my taste. 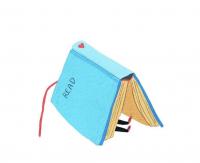 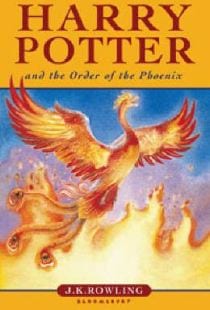 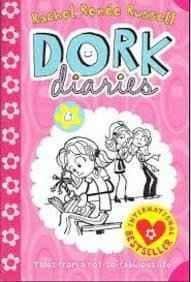 (6) Harry Potter and the Order of the PhoenixRowling J. K.
Bloomsbury Publishing PLC